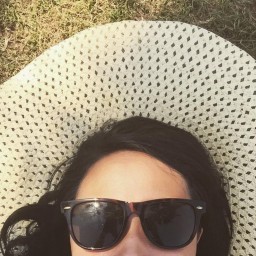 Hi! I'm Amanda and I'm in love with my long-distance partner. We have been in a LDR for over 5 years now and we are trying to close the distance soon. Happy to connect with my fellow LDR community :)

What I’ve Learned From Being a Navy Girlfriend

Sometimes life can take you to an unexpected turn. It happened to me once. I thought I was doing okay with my life. I mean I had a steady job, I was close with my family and friends, and to top it all I also had a great boyfriend. We have been dating for a year when that news struck. My boyfriend had to move to a different country for his job. I mean deep down we always knew that this was eventually going to happen because he works for an international corporation and he would have to have this sort of opportunity as he progressed in his career. But still, when it happened, it caught us by surprise.

Long story short, he moved to the United States while I am still here in my home country in Asia. It was quite a challenge to navigate the long-distance relationship at first, especially since we were so used to being together in-person. But hey, we managed to survive our long distance relationship for this long so I’m going to share some of the things that we had to deal with during the transition period. Here goes.

So, we had a big talk before he moved. Some of the things we discussed during the talk were about our communication schedule and also our commitment. I think it is very important to discuss your commitment towards each other before one partner moves. This way, you know that both of you are on the same page and have the same level of commitment. Trust me, you don’t want to start a long-distance relationship without knowing that you have the same level of commitment!

Talking about your commitment means discussing two main things. First, you need to agree on your level of exclusivity. Will you still be exclusive to each other after the distance? How will you bring the dynamics of your relationship now that you will be apart physically? Second, it will be good to also talk about expectations. Will there be a future after the distance? What are the things that you both are willing to sacrifice to make this long-distance relationship works? Most importantly, when will the LDR end? A long-distance relationship has to be temporary so it will be good to talk about closing the distance, even before it happened.

I know that’s a lot to take in and it can be overwhelming to both you and your partner. I felt the same way too. I have to be honest that having this kind of conversation is not easy. It wasn’t easy for me and I can imagine the challenges you may have to face. However, you have to have the discussion before you start the long-distance relationship so that you both will enter the relationship with the same mindset. Based on my experience, having the same mindset made our long-distance relationship easier and it also helped us when we were facing a conflict.

We had to deal with so many adjustments during the first few months after my boyfriend moved. First, there is the time difference between America and Asia. The time difference makes it harder for us to maintain a communication routine at first, but we now managed to solve it and we have set a solid communication routine that works best for both of us. I won’t tell you how it should be done because I’m sure it is different for every couple, but I just want to stress out the importance of having a solid communication routine that works best for you and your partner. Once you got it sorted, your long-distance relationship will be so much easier!

Second, there will be some adjustments in the way you live your life. One example is both of you will have to get used to doing more things on your own. After my boyfriend moved, I found myself feeling lonely because I was so used to having him around. We were the type of couple who spend most of our times together, so at first, it was very hard to be separated from him. Luckily the situation didn’t last for long because I remember the commitment that we made for each other, so I decided to turn the situation around by learning to enjoy doing more things on my own. I tried new activities and I spent more time on my hobby, and I even develop a new one! It took me a while before we both can realize that our life can’t be put in hold only because we are doing a long-distance relationship. LDR should not set your life back, it should help you to grow as a person.

Third, we both had to re-learn how to trust each other. I know I talked about commitment already, but I have to tell you that talking about commitment before the move is different than having to face the reality after one partner moves. There were moments when our trust and commitment were tested, and it was not easy at all! I’m thankful that we managed to go through it together and we are still going strong until this day, but trust is a key issue that we had to sort out previously. 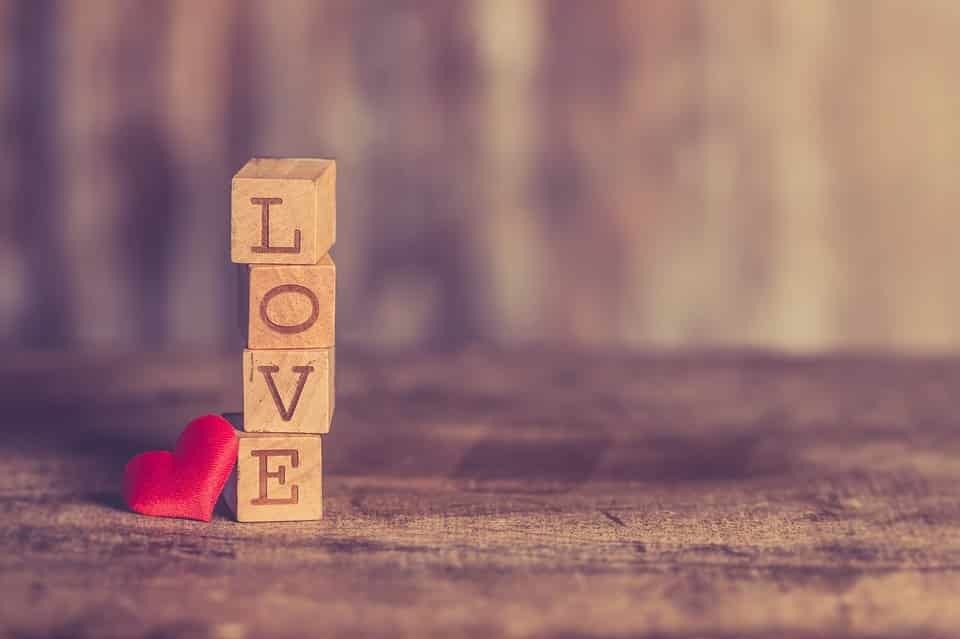 Hi! I'm Amanda and I'm in love with my long-distance partner. We have been in a LDR for over 5 years now and we are trying to close the distance soon. Happy to connect with my fellow LDR community :)