Sometimes things in long-distance relationships can get too serious. When are we going to close the gap? Have you saved enough money to come visit me yet? Why didn’t you answer your phone last night? Well, why not inject a little fun into your relationship with the perfectly executed April Fools’ Day prank?

Also known as All Fools’ Day, the holiday is celebrated every April 1 by playing practice jokes. There are many different theories on when and why the holiday originated. One theory says in 1952, the pope issued a new calendar for Christian Europe that would take his name. This new calendar—the Gregorian calendar—moved the date of the new year from April 1 to January 1. “April fools” were those Europeans who continued to celebrate the new year between March 25 and April 1. They were mocked and the subject of pranks by those who followed the new calendar that celebrates the new year in January.

Regardless of where the holiday came from, let’s not ignore a chance to celebrate! There are many hilarious April Fools’ Day pranks for couples, but it can be harder to pull off a long-distance prank. It might be easy for close-distance couples to pull off a fake breakup or to joke about cheating, but those aren’t laughing matters in LDRs.

So here are some ideas of funny pranks you can play on you long-distance significant other. 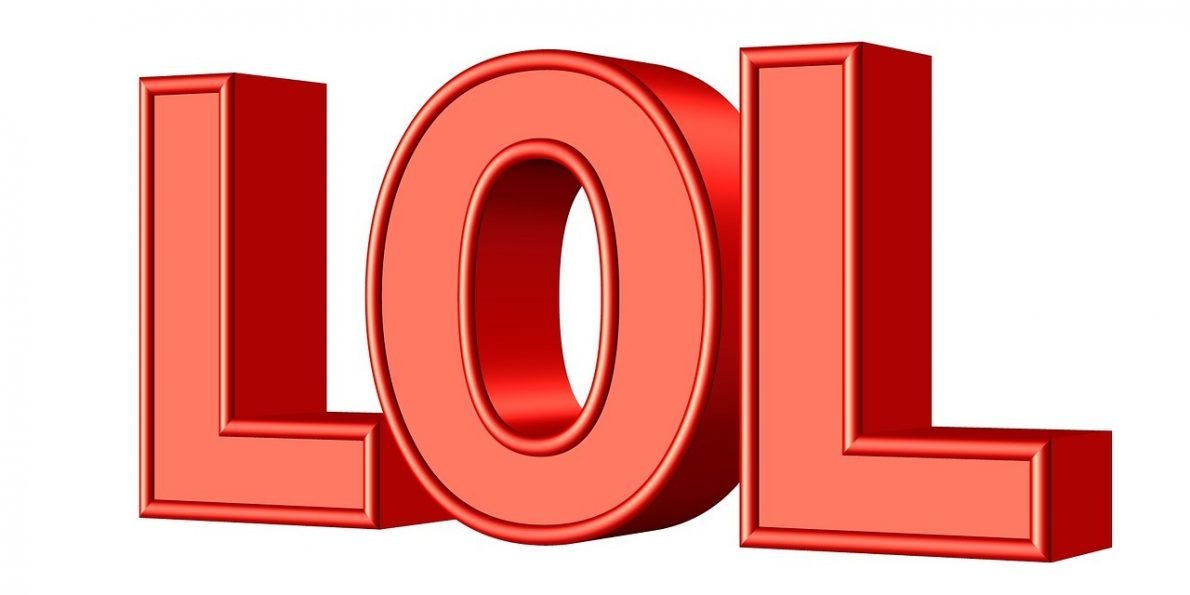 Exactly! April Fools’ Day is supposed to be fun. So know when you’ve gone too far, and expect for a little pranking in return. If the joke takes an unexpected turn, apologize immediately. And don’t forget: You can always say you’re sorry with a gift.

Have you ever pulled a prank on your long-distance love? What other April Fools’ Day jokes are good for couples in long-distance relationships?