365 Days: Surviving the First Year of a Long-distance Relationship

Breakups mostly occur within the first year of the relationship. Reasons for the split vary, from issues complicated by distance to infidelity. Oftentimes, both parties lack the commitment to pursue it. However, if each party is willing to make things work from the start, here are some ways to breeze through the very rough road of year one of an LDR. 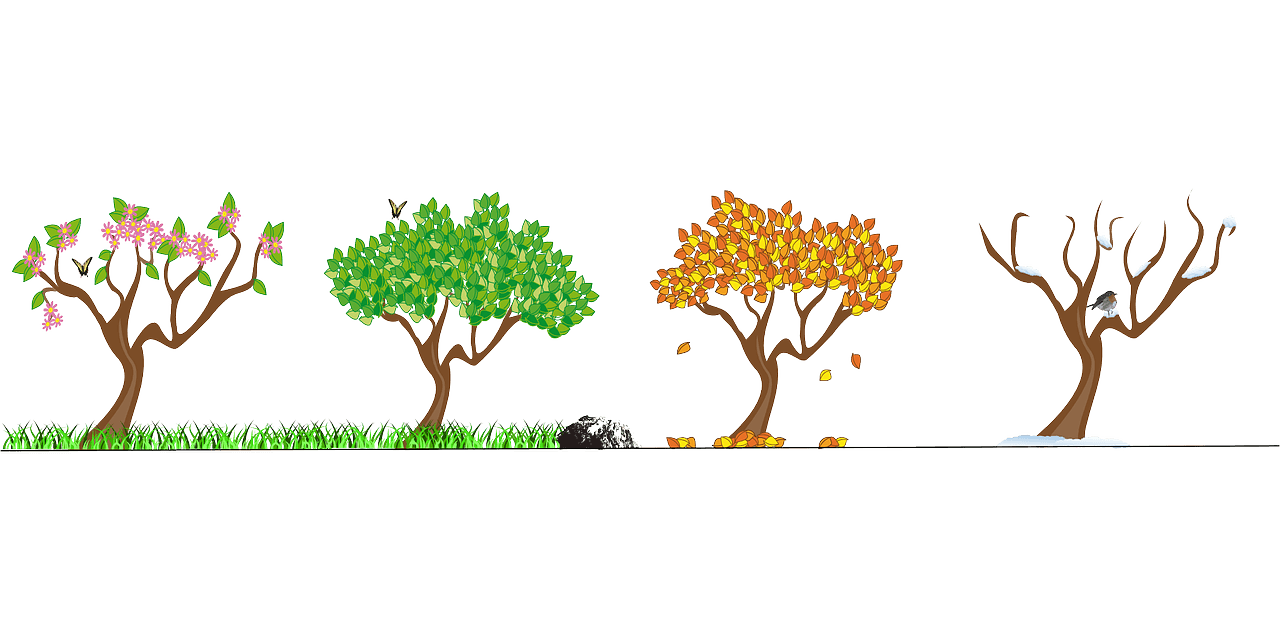 Catching your love online is harder than it looks. Take into consideration both of your work (or study) schedules, and find a time where both of you are free from social engagements. Take that day for yourselves. When that day arrives, treat that day as if you are both in one place at the same time. It makes the date more special.

Talking about the same thing over and over again can get boring. Instead of talking about how your day went—again—spice things up. Skype calls allow you to share screens to see what the other one is doing their laptop. Spice your video calls up with things both of you can play, such as MMO game or Monopoly. It will help you and your significant other feel like you’re still sharing a life even though you’re miles apart.

We know that closing the distance is the ultimate goal, but what about the weeks or months in between now and then? Not all LDR couples are able to see each other in the months after they embark on a long-distance relationship journey together. Sometimes it’s years before they finally meet.

Setting small goals for the relationship helps strengthen your bond. For example, save money for that first trip to close the distance or apply for jobs where your significant other lives. Be sure to decide what is your and your partner’s maximum amount of time you can spend apart. Make it a goal to see each other at least that often.

Like with any other relationship, communication is key in long-distance relationships. But the distance makes it even harder to do so. Technology has a huge role to keep everything intact. Text apps and other communication apps are an LDRs best friend. How else would you be able to talk to your significant other short of snail mail?

However, do not just talk. One of you might be one of the most talkative person on the planet, but it doesn’t matter if the other person isn’t really listening. Verbal and nonverbal cues play a role here, too. Listening, observing, understanding and giving feedback while talking about things are important to develop a bond, a certain special kind of closeness that short-distance relationship couples lack.

LDR couples fight more often than SDR (short-distance relationship) couples because there are more chances for misunderstandings and miscommunications.  Stress and time zone differences can put a damper on the relationship as well, therefore, conflicts occur.

It is important to resolve a conflict once it arises and to discuss the issue in a mature manner. Pride has no place in an LDR wherein no one refuses to budge or admit who was at fault. Pride could put a crack in the relationship’s foundation.

Keeping a long-distance relationship afloat requires more effort and sacrifices. However small and insignificant it might seem to others, acknowledge the feats your partner puts into the relationship. Thank your partner always.

It’s Yours Not Theirs

People might say a lot of things about him and about the relationship, whether positive or negative, and it is easy to be swayed by their reasonable statements. Listening to them might eat away at the conviction you have to hold on and persevere. Your family, friends and colleagues are concerned, and you know that they mean well. But they are not the ones who love that person thousands of miles away and who is being loved in return. Keep in mind that this relationship is yours. There is a limit to what they can—and should—say about it.

Trust in your partner and have faith in him. There is a reason why he chose you to persevere and endure the distance with than any of the women in his own area. Trust in the love you share. Be grateful for each day that you had conquered. Each day brings you one step closer to each other.

What advice do you have for surviving the first year of a long-distance relationship?