How to Read Nonverbal Cues in Long-distance Relationships 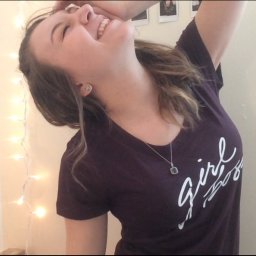 Maddy is a college student and blogger who lives in Indianapolis, Indiana, USA. She writes about her long-distance relationship with Troy on her website, theelevenelevendiaries.com.

A healthy long-distance relationship should involve constant communication. And no, that doesn’t mean you must be texting 24/7. Good communication is when the two of you are completely in sync with each other’s feelings and you never keep anything from each other. Good communication means you don’t have to decode what the other is feeling.

If during your video chat, he is looking at his phone, a book or anything besides you, something might be on his mind. He probably doesn’t want to talk about it, so instead of facing his feelings, he’s keeping occupied with something else. Don’t force him to talk or get all angry if he doesn’t want to, but let him know that you are there for him in case he does want to talk things through.

He sends the “OK” text

What does this mean? You said something that made him angry or upset, most likely. He doesn’t want to sound needy or annoying by calling you out on whatever it is, but he’s unhappy. There’s a major difference between “OK! :)” and “OK.” Backtrack and see where you could have possibly gone wrong, or ask if there is something you did to upset him.

He unexpectedly changes his routine

Do you always Skype at the same time every night, but all of a sudden, he bails with no explanation? Did you plan to talk on the phone, but he just decided he didn't want to anymore? This could be a red flag. Maybe he doesn’t want to hurt your feelings, but talking to you is causing him stress. Now is the time to find out if everything is OK.

He seems disinterested in everything you say 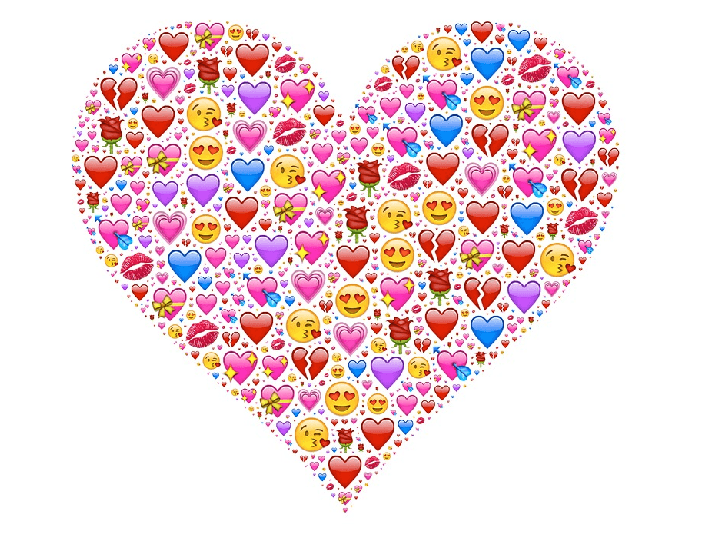 Not all nonverbal signs are bad signs, though. There are also good nonverbal signs, signs that mean he is head over heels in love with you. Sometimes they involve decoding, too.

He smiles when you are talking

He adds cute emojis to messages

Does he add little hearts or smiley faces after his “I love you” texts? This means he is still very much invested in your relationship and, more importantly, he wants you to know you are loved. What else can make you feel more loved than a cute kissing emoji?

He laughs at your jokes—even when they are not funny

He’s still trying to impress you, which is adorable, especially if you have been dating for a long time. This might also mean he thinks you are way out of his league, which is also adorable.

He goes out of his way to make you feel loved

It doesn’t matter if he sent you flowers or a selfie: He did something out of your normal relationship routine to make sure you felt special! This means he wants you to know he values you and your relationship. Sure, he could just tell you that, but why do that when you can sneak flowers into the mix.

Now, not all of these will be true all the time. If you don’t know all the facts, don’t go jumping on his back because he bailed on your video chat date. Just because he said “OK” doesn’t mean you are on the road to a breakup. Remember, communication is everything in a long-distance relationship, so don’t spend the rest of your time trying to decode everything when you could simply talk things through. Also, watch your own habits. Do you find yourself doing any of the things on this list? You could be giving your partner mixed messages, too.

Are you a long-distance relationship decoding master? Did you learn anything about yourself?

Maddy is a college student and blogger who lives in Indianapolis, Indiana, USA. She writes about her long-distance relationship with Troy on her website, theelevenelevendiaries.com.