Home » Advice » Five Signs That Your LDR Isn’t Worth It

Five Signs That Your LDR Isn’t Worth It

The idea is scary enough. But do you know what’s scarier? Facing a sinking ship without even realizing it.

It happened to me when I was in a long-distance relationship a couple of years ago. We had been together for about a year when I left to study abroad, and we spent another year apart before we finally decided to call it quits.

To be honest, the separation left me quite shocked: I thought we were doing fine. It took me a while to realize that I had failed to see the signs that my long-distance relationship wasn’t worth it. I’m going to share some of those signs with you with the hope that you won’t make the same mistake I did. 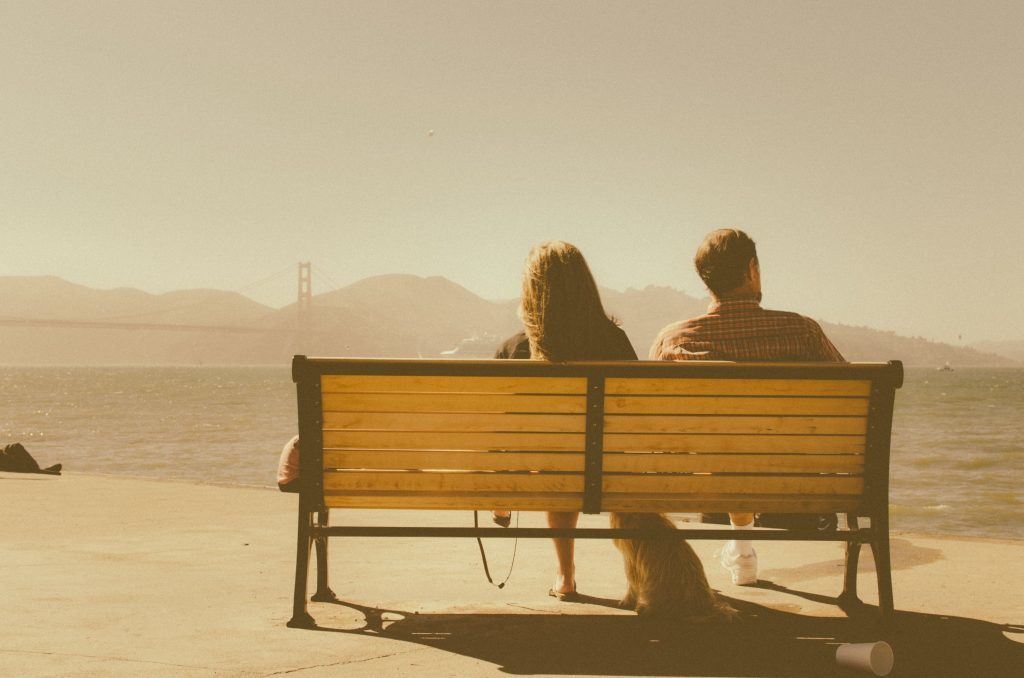 You argue a lot

You argue a lot

However, it is a little bit different when you are constantly arguing about mundane things. I used to think it was cute when my ex and I argued over nonsense—like the times we argued about who should call first or about why he did not reply to my email. But as the arguments intensified, I should have realized that it was one of the first signs that my relationship was not working.

One of you is not trying as hard as the other

One of you is not trying as hard as the other

The moment you embark on a relationship with someone, you start to put effort into it, especially when long distance is involved. Putting in extra effort to make it work is normal. You are spending a lot of time planning your next visit or preparing a birthdaypresent. It could even be as simple as working around time differences to schedule a phone call.

But what if one of you stops putting forth as much effort to make the relationship work? Not only is that imbalance a sign of unhealthy relationship, it is also a sign that you need to ask yourself the daunting question: is long distance relationship worth it?

You don’t have a common goal

You don’t have a common goal

Even if you’re not talking about settling down, it’s important that you share common goals. In my previous relationship, I failed to realize that we didn’t have the same goal. We used to have arguments about the future. As much as we tried to compromise, it did not succeed. Compromising is one thing, but what if you want different things in life? Then the relationship is doomed from the beginning.

The end is nowhere in sight

The end is nowhere in sight

One of the most important things in a LDR is to have a light at the end of the tunnel. In my previous long-distance relationship, we knew that I was only going abroad for a year. But then life got in the way. We both were presented with opportunities, and suddenly, we were facing the fact that we might not end up in the same city even after being separated for a year. Suddenly, it seemed like there was no end to our LDR, and the tension only increased between us.

Neither of you wants to make “the leap.”

Neither of you wants to make “the leap.”

In order to close the distance, many times one of you must make sacrifices. It’s common that one must pack their bags; leave everything behind; and move to another city, country, or even continent. Is either of you willing to do that?

Moving to a new place is not easy, and there are a lot of things should be considered before you make that decision. That’s why it’s called “the leap.” This is one of the biggest reasons my previous long-distance relationship failed. It’s important that at least one—if not both—of you are willing to make the leap. Discuss it as soon as your relationship gets serious so the two of you are on the same page.

I wish I had paid more attention to these five signs that my long-distance relationship wasn’t worth it and that it was time to call it quits. If you are facing one of these problems in your current relationship, the key is to talk with your significant other. Be honest and open with each other, and try to work it out.

50 Questions Every Long-distance Couple Should Ask

Four Tips for Having the Perfect Homecoming